Currently, the most valuable job in the job market is a government job. Almost all the students are leaning towards government jobs after finishing their studies. As a result, the competition is increasing day by day.

And in order to survive in the competition, one must have some general knowledge about government jobs. First on the list is the grading system or salary structure of the government job.

I will mention this in front of you today. Today through this article we will mention the grade of government job, national salary scale 2015, cadre, non-cadre salary allowance, house rent allowance. I hope you like it.

The word grade means step. There are several stages of employment for everyone, public and private. Which helps to understand exactly what stage an employee is at. There are 20 stages of government service. Basically, it starts with the salary of an employee and is related to the position, power, responsibilities and other benefits.

According to the ‘A’ grade, you get various benefits and salaries and allowances. Today we will try to explain everything to you thoroughly and in category form through this article.

All Pay Scale of Bangladesh PDF

Today we will let you know everything through this article. According to the first scale, the maximum salary of a first class officer is 78 thousand rupees. The minimum salary will be Basic 8250 rupees.

Get 50 to 60 percent home rent, travel allowance, medical allowance everything. There are also ration facilities for the armed forces.

At present, there are a total of 20 grades in the pay scale according to the national pay scale. Prior to 2015, government employees were divided into four categories. The first, second, third and fourth classes were known. But as of 2015, job seekers and employees will be known by grade instead of his salary scale.

Employees can be promoted to the policy-making level in the power of their administration. But it is not possible for non-cadres. If you want to know more, download the PDF file. 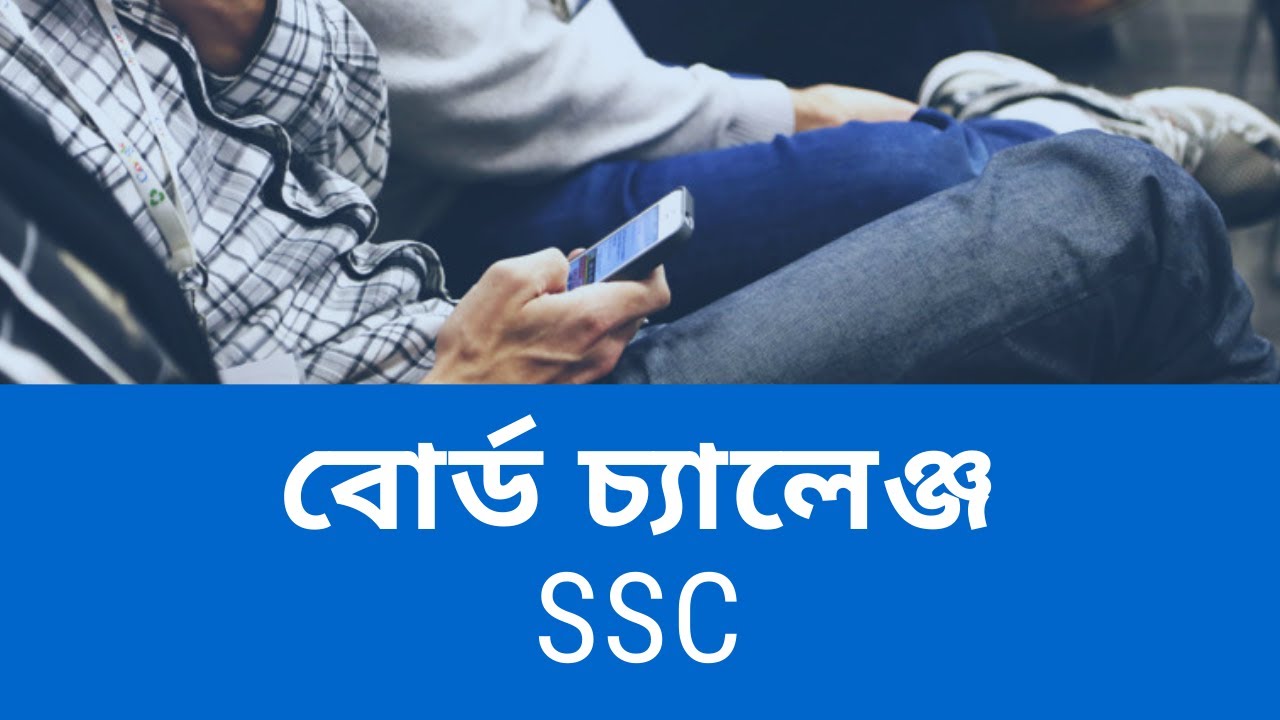 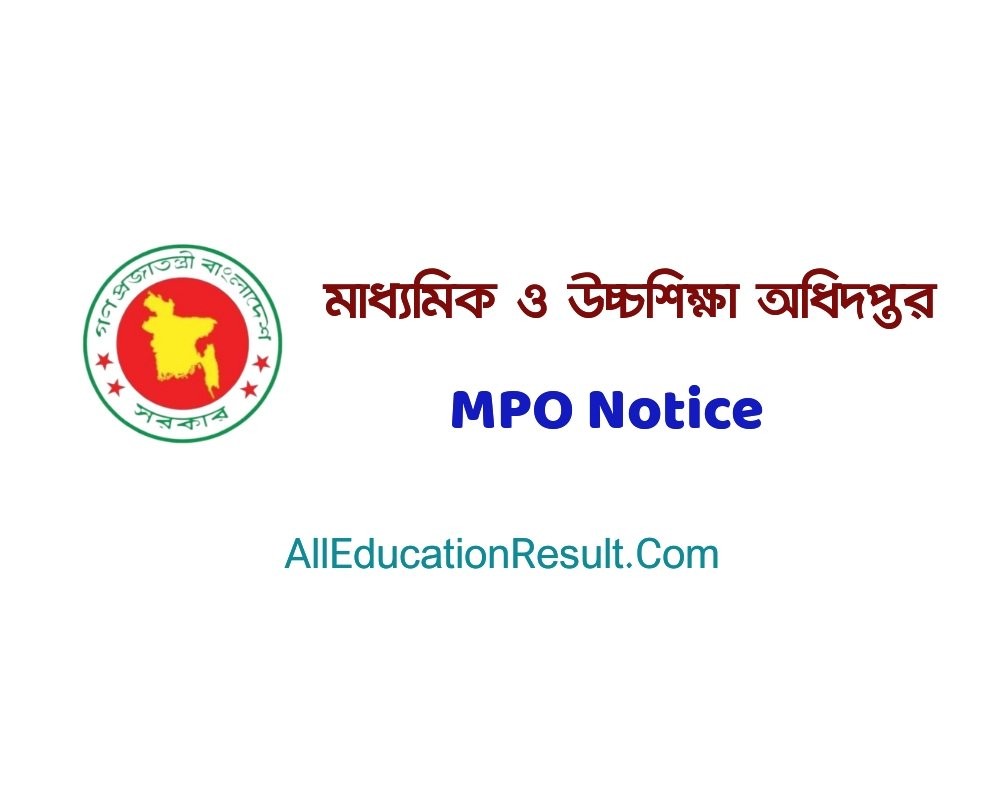